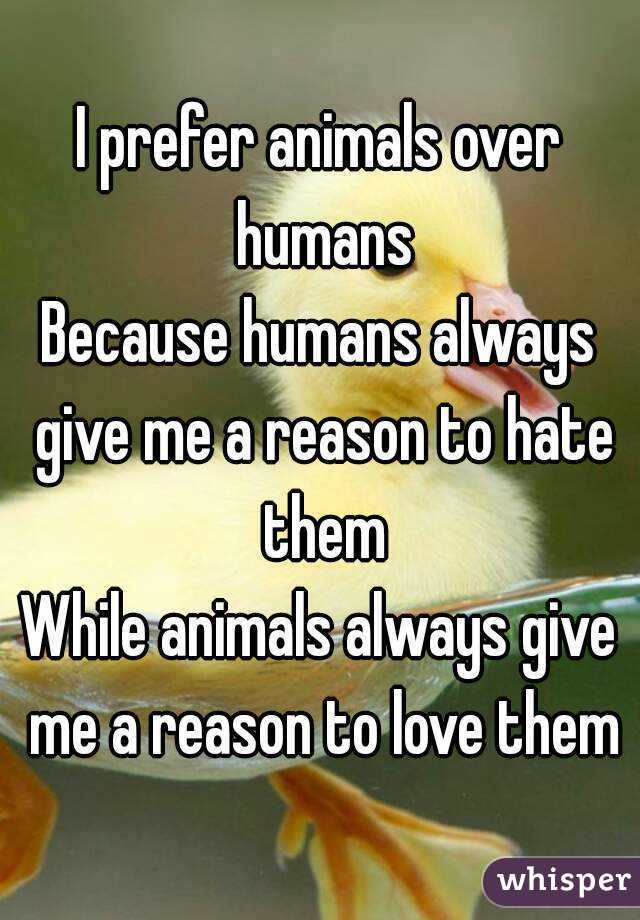 I wanted to point something out that I just don’t understand. I get it, people can disappoint and do wrong in the world but if we were all perfect…wouldn’t that make us inhuman? I bring up this topic for Food For Thought because when my sister gets emotional, she is usually watching something that involves animals. When I watch videos, it is because of humans. I think that we are just emotionally invested in one more than the other.

I like animals, I just don’t feel the extent of love that my sister does for them. I love dolphins almost as much as I love mermaids, and they are part human. Anyway, I don’t think that there is enough faith in the human race to even make it seem like humans are better. There are so many troubled humans who do find enjoyment or feel a need to abuse animals and that is purely wrong. I do think that there is something to say about the ad below and how it places animals over humans.

I get it, humans are the ones who are poaching and causing beautiful creatures to die but I do also know that there isn’t enough stability in our faith in humanity. What I would like to know is what your opinion is. I want to know if you think humans are more important. I don’t like to see animals hurt but I also don’t like to see humans hurt. There are too many humans and animals dying right now and that is the saddest part. I think that because there is a market and primal want to sell or kill animals is what is wrong with all the animal killings. Fear is what is making humans put other humans against each other. There are people who are making money and gaining attention on the fact that there are people afraid and persuading them to side with a “greater” person.