I think that it is time for a story…from second grade. So, I remember that it was picture day and my mom decided that I would look really cute with a traditional Chinese two piece garment. I was so excited for picture day and then found out when I got there that picture day was tomorrow. I didn’t know that people would judge me for wearing the same outfit, two days in a row. I wore the same outfit again and the people on the bus made fun of me. I didn’t understand but I was in tears because everyone I saw on the day of picture day, a day that already made me anxious, was made worse by the other kids who thought that I was weird and “smelled” bad. I didn’t smell bad, I just wore the same outfit again. The experience is something I still remember and it shouldn’t really change how I dress but it still does. 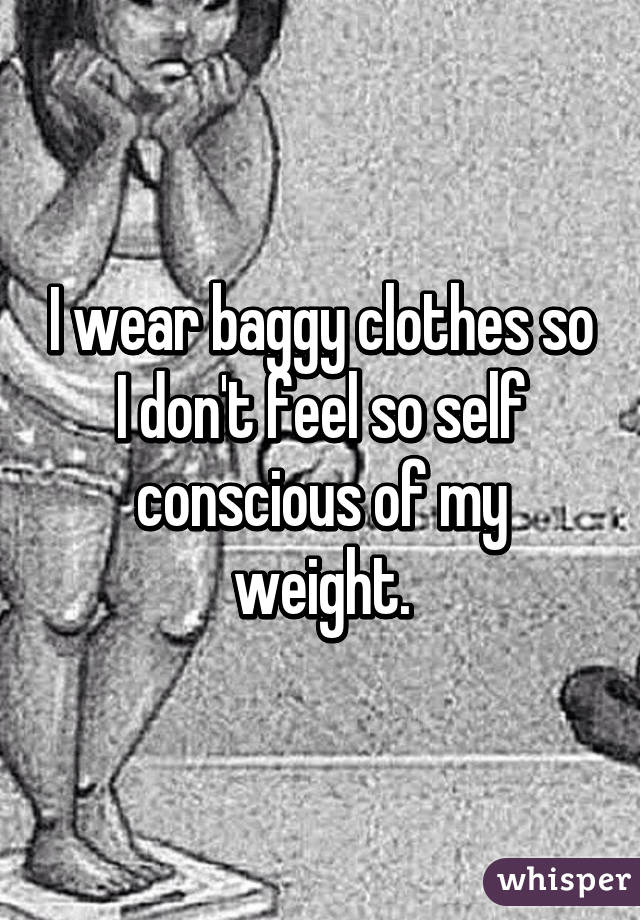 I know not everyone cares but I think the reason I care is because it is a persona thing. I want to look my best. I also think that it is almost instinct at this point. I tend to just wear what goes together and if I don’t have jewelry, at least I look 80% put together. If you want to wear the same thing, it shouldn’t matter because whoever is judging you, isn’t you and you can wear whatever you want. Also, if what you are wearing isn’t “trendy” it doesn’t matter.

One thought on “Food For Thought: Why Am I Self-Conscious?”